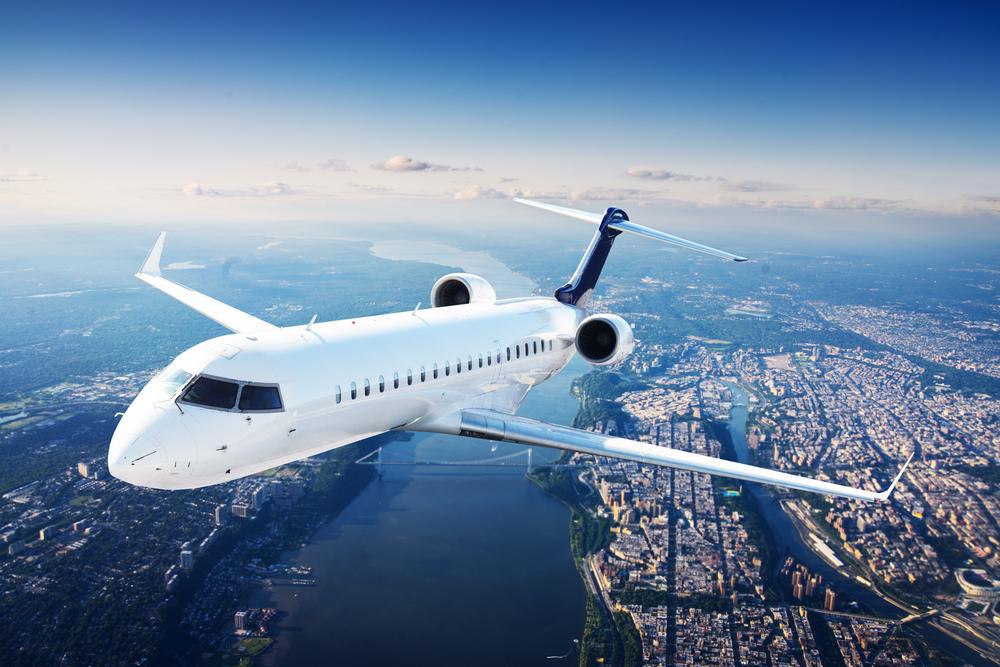 The young Swedish climate activist Greta Thunberg has made waves drawing attention to the impending consequences of climate change, calling for consumers to fly less as one of many ways to reduce their carbon footprint.

While many commercial flight consumers may have taken that message to heart, a large proportion of the airline industry’s carbon footprint can be found in private and business jets. Private jets burn 40 times as much carbon per passenger as regular commercial flights, and the demand for private jets is only increasing.

In the next decade, there will be an expected 7,600 new private jets in circulation, with a total price tag of $248 billion. Twenty percent of these aircraft are expected to be purchased by celebrities and other members of the wealthiest 1% who often use such jets to fly between their homes, exponentially increasing carbon-per-passenger burn.

As new jets with longer flight range and larger, more luxurious cabins hit the market, the wealthiest buyers are interested in having newer and better jets. A recent Swedish University study found that a number of celebrities calling for a stricter response to the climate crisis are actually members of the so-called “super-emitter” class who own private jets or travel on them regularly.

On his personal blog, Gates writes of climate change, “The world’s middle class has been growing at an unprecedented rate, and as you move up the income ladder, your carbon footprint expands … All of that new consumption translates into tangible improvements in people’s lives. It is good for the world overall - but it will be very bad for the climate unless we find ways to do it without adding more greenhouse gasses to the atmosphere.”

Gates’ 2017 travel alone emitted an estimated 1,600 tons of carbon dioxide, compared to a global average of fewer than five tons per person.

The global super-rich account for 15% to 25% of the private jet market, with the majority remainder being purchased by multinational companies. Other super-emitter celebrities include Paris Hilton and Jennifer Lopez.

While abstaining from or reducing flights may be unrealistic for many, the incorporation of greener, more environmentally responsible operations should not be. While some countries have responded to a demand for more sustainable operations, others have not.

“In Sweden, in particular, the airline travel market has decreased by 5% or so, because of Greta,” Aviation Analyst Brian Foley said. “From there it has moved to Europe, but by the time you get to North America and Asia it [the climate crisis] is on people’s radar but people are not as vocal and are not taking action.”

One solution in the works comes from Honeywell UOP, which announced that its technology is being used to produce commercial-scale amounts of renewable jet and diesel fuels from a variety of sustainable feedstocks. According to Honeywell, this can offer up to an 80 percent reduction in greenhouse gas emissions compared to current fuel offerings.

“Honeywell joins oil companies in predicting a never-ending demand for business as usual,” Sauven said. “The business being 7,600 new business jet deliveries over the next decade, rapidly expanding the most carbon-intensive form of transport on Earth.”

At Jet The World we are aware of the high emissions of the air travel industry and work actively to reduce our own carbon footprint. We are committed to educating our clients on the best environmental practices, and we reduce our emissions per passenger by combining, reselling, and repurposing empty return flights. We strongly believe that convenience and comfort do not have to compromise the environment. We strive to do our part in making the air travel industry a more environmentally friendly way to get where you need to go.